At BoulterBowen WealthCare, we take the worry from money for our clients, so they can have the time of their lives.

We build lasting relationships with our clients and their families, ensuring that their wealth is protected for the long term. We take the time to understand the visions of their futures, articulating what’s truly important to them.

Our clients’ concerns are universal: How do I maintain my lifestyle? What if I outlive my savings or make a mistake with them? How do I make the complex decisions I now face?…. And what about tax, inflation and other things beyond my control?

We have found that these concerns can lead to a condition we call Financial Paralysis, where the easiest thing to do is nothing at all.

We have developed a process called WealthCare to overcome these concerns, enabling us to take you from complexity to clarity.

WealthCare is a unique combination of: Financial Coaching- articulating what is truly important to you, Lifetime Cashflow Planning- helping you make long term decisions in a world of short term distractions,  and Risk Management- to balance the risk you’re comfortable with against the risk you need to take.

WealthCare always starts with a question: ‘When we meet in a year’s time and look back to today, what must have happened for you to be happy with your progress?’

If you want to stop worrying and start living, contact James Bowen to find out more.

The value of investments may fluctuate in price or value and you may get back less than the amount originally invested.  Past performance is not a guarantee of future performance. 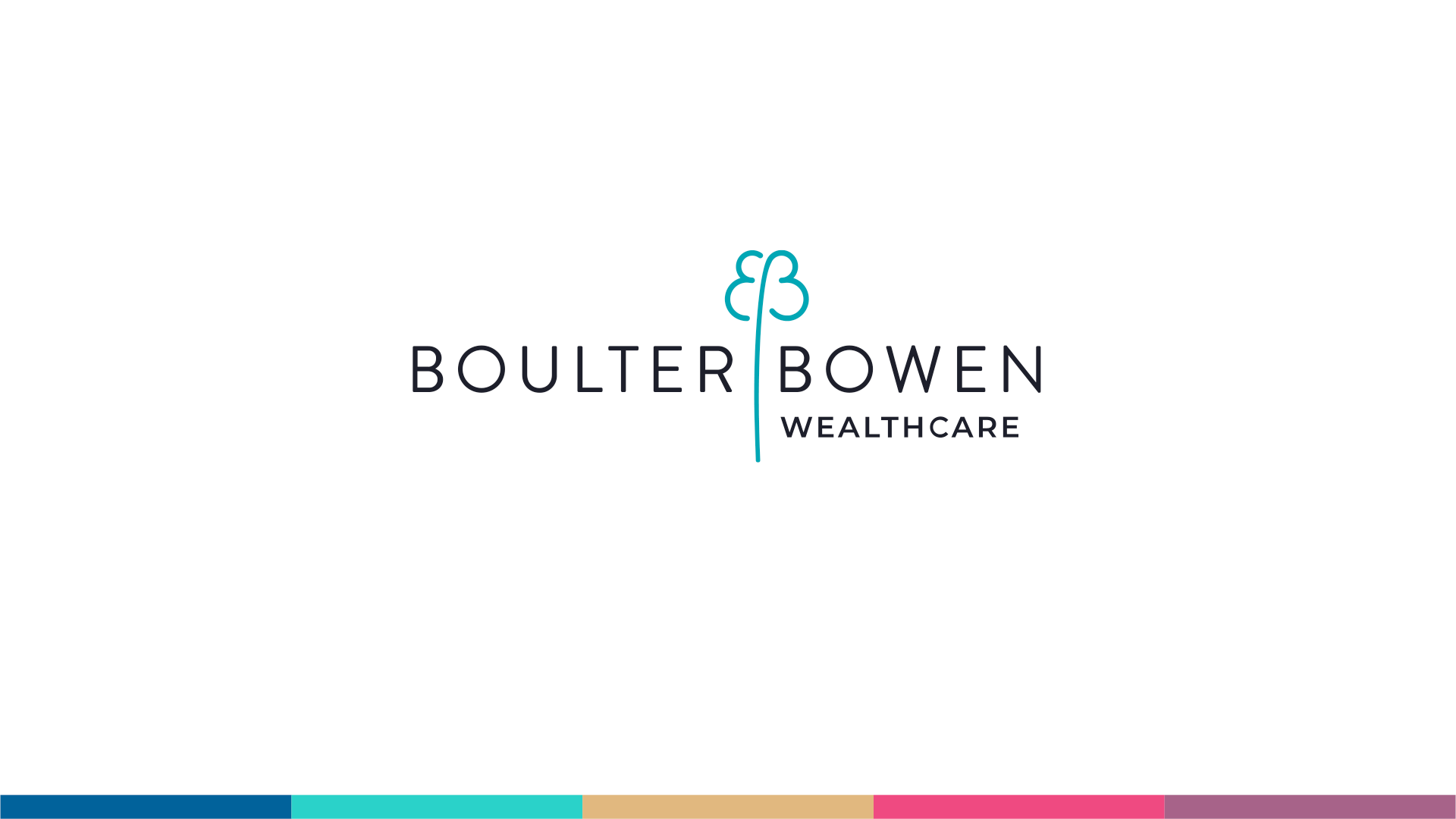 Retiring is seen by many as the beginning of a new chapter. For David and Bunty, meeting BoulterBowen changed the complexion of their retirement planning beyond recognition.

In meeting Simon and Mo 20 years ago, David and Bunty were immediately impressed by what they heard and decided to place their trust in BoulterBowen. It was an instinctive decision that they would later be very thankful for.

David had already retired but had not sorted out their financial affairs in depth.

‘We principally wanted to go travelling when David retired, as it’s something we’ve always loved,’ Bunty said. ‘But we’re also very family minded and didn’t want to use all our money; we wanted to leave some for our children and grandchildren.’

David started his career as a site engineer and rose to become chairman of a South-West building and construction company, which he took to the Stock Market. Bunty left her job as an accounting machine operator in Liverpool to marry David, and they eventually settled in Topsham.

‘Through work, I had a modest shareholding and the business grew and grew. After I retired, Simon very strongly advised us to divest ourselves of shares in the company and invest in a diversified, tax efficient BoulterBowen portfolio, rather than having all our eggs in one basket.

Luckily, this was great planning because the firm then went under when the recession hit. It could have been utterly disastrous for us, as the family fortunes were really founded on the business.’ David explained.

‘They advised us to invest in a long-term trust which gives us so much every year that we can either keep and use or re-invest for another 12 months. We now have the security of knowing what we have coming in over the next 10 years, to enable us to do what we want to,’ David said.

It has been this particular investment which has brought them so much joy; not just because of the security of income, but because it has allowed them to enjoy some very special memories with their family.

‘Although we’ve always been a very close-knit family, I thought it would be a good idea to get everyone together, not just for a party but for the trip of a lifetime, something that the kids would probably never do on their own,’ David smiled.

‘Bunty had always wanted to go to the Galapagos Islands, so we chartered a boat there for a week and said to everyone that if you could get there, then there was a boat waiting with all provided. It was fabulous. There were 18 of us in total and it was so lovely for us to be able to see our family enjoying this, as well as for us to enjoy it with them.’

Their eldest child, Tim, recently wrote ‘Although my father passed away a few years ago, the benefits of the advice which he and Bunty have received from BoulterBowen over the years have been clear to the whole family. It became apparent, both to my generation and to our children’s, that sound financial planning, aided by wise counsel from Mo, Simon & the team, would do much to ensure that we were well placed to deal with the ups and downs of turbulent times.  David’s legacy lives on – his words above (‘…it would be a good idea to get everyone together …‘) inspired another island get-together when four generations of the family (24 of us) gathered last spring to enjoy time together in the Isles of Scilly.’